Jamie presented us with a number of heifers and bulls, all of whom had been shown but were still in their ‘working clothes' for the winter.  The merits of each animal was discussed, along with the feeding and management of Longhorns for the show-ring, with an emphasis on feeding and feet, alongside good conformation and temperament.

After lunch Adrian Clark explained and demonstrated ‘soaping' and then four heifers were led by four members and everyone else had a go at placing them and then explaining their placings.  Angela Blockley acted as head judge for the day and gave her reasons for putting the animals in the order she had.  There was plenty of discussion about why cattle had been placed in a certain order and it highlighted that showing is very subjective!

Throughout the day lots of questions were asked and everyone learned a lot of useful tips and pointers for putting into practice in their own herds when they have a go at showing.

At the end of the workshop everyone was invited to view the rest of the Pointer herd before heading home after a busy day.

The Society's thanks go to David Howden, Jamie Brewer, Joe and Adrian Clark and David and Angela Blockley, and to everyone who attended and made the day so successful. 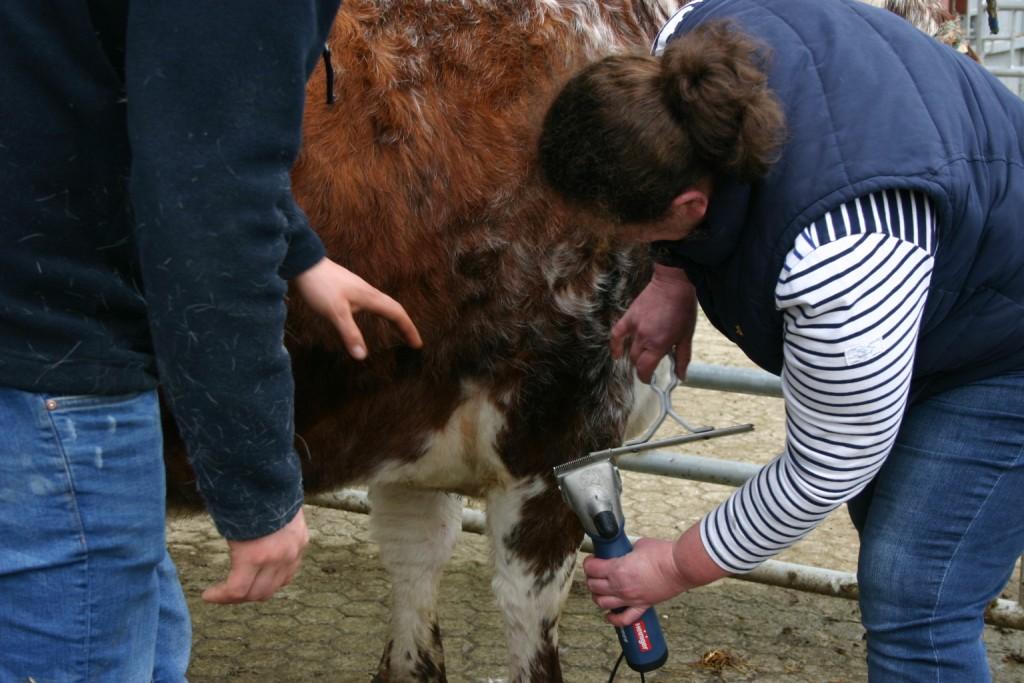 Or take a look through our yearly archives